IS YOUR LOGO FAILING YOUR BUSINESS?

IS YOUR LOGO FAILING YOUR BUSINESS?

Logo design has undergone a major evolution in the past five years, and for many businesses it’s been a vital part of their growth strategy. The key feature of logo re-design has been simplicity – and for many organisations that haven’t tackled this area, the reasoning behind the change may not be clear.

So who’s been through the logo simplification process recently?

The classic typeface of the NYT has been a grail for writers for many decades, so the simplification of the logo which is the masthead of the magazine itself, had to be carefully approached. The new logo is more elegantly spaced, but the real zinger is a simplified and informal version of the whole logo which is being used for tablets and mobile applications – NYT Mag … it did create waves, it was talked about, and the hipster generation use it as a hashtag. This adds up to brand success for a very well established literary publication.

The Virgin Media brand dropped their Union flag insert. The logo is now more simple although brand identity has clearly been retained, and it’s also more global, so it doesn’t ‘switch off’ people who might not think of themselves as British or as the consumers of British media … and that could just be people in Scotland or Wales! By refining the image to be a clear, global identity, Virgin Media is well placed to extend brand into many areas.

Logo design and your business

If your logo could be holding you back, why not get in touch to see if a logo evolution would help? Call us on 0203 773 9137 or email linfo@creativeharmony.co.uk to discuss your needs. 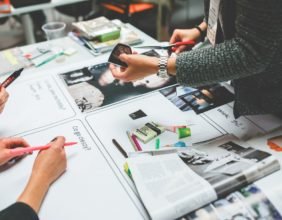 How Do I Design a Brochure?

If you're designing a brochure, you need to make sure it stands out for the right... 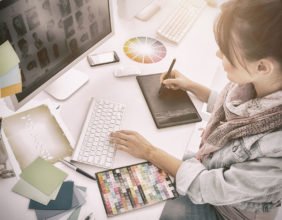 To help you be as productive as possible and have your Mac running as fast as it can,... 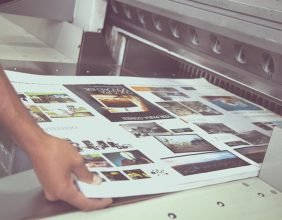 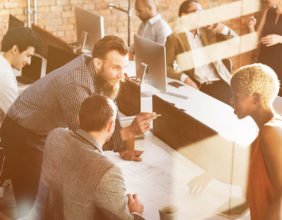 What Is A Design Agency? 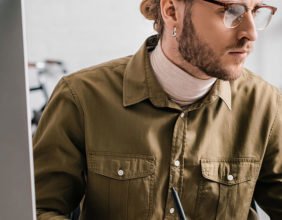 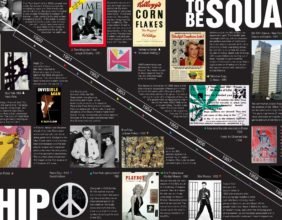 If you are considering having a digital brochure created, then the focus is probably to... 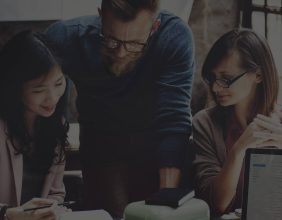 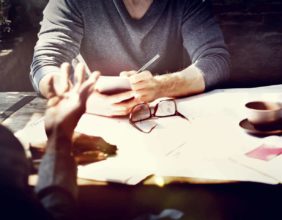 Writing effective headlines – the secrets copywriters keep to themselves Whether...